We love our beach and environment … 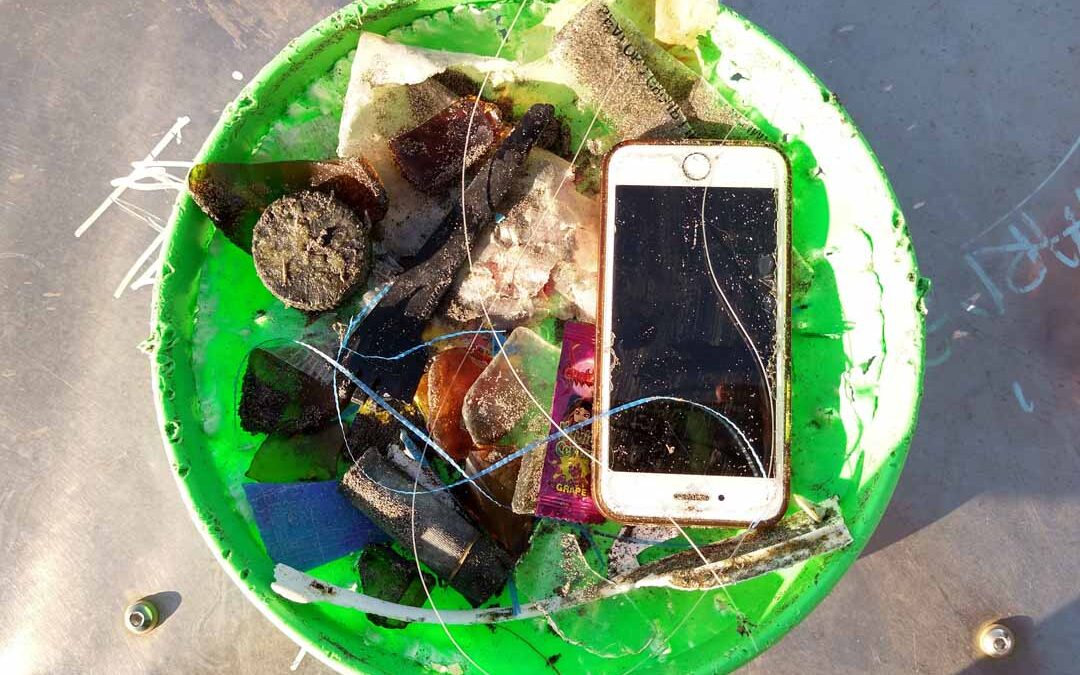 We hope you do too.

Each week, I pick up plastic and waste left behind on Ngarunui Beach in Raglan. I am not the only one. Most locals do this is as a matter of course whilst out walking. Its not only the eyesore and shocking disrespect for Papatuanuku, but the devastating impacts it has on marine life.

The United Nations have reported that worldwide 800 marine species are affected by waste, the majority of which is plastic. It is estimated that up to 13 million metric tons of plastic ends up in the ocean each year—that’s a rubbish truck load every minute.

We have all seen the disturbing images of marine mammals entangled in plastic debris or dead animals with plastic in their stomachs.

Even though plastic takes hundreds of years to decompose, if at all, plastic particles are already being ingested by humans as we consume food from the sea. Karmic circular economy?

Top pic: 35 pieces of rubbish picked up in an hour – Raglan.

Lower pic: plastic everything and everywhere.