A Synopsis of COP26 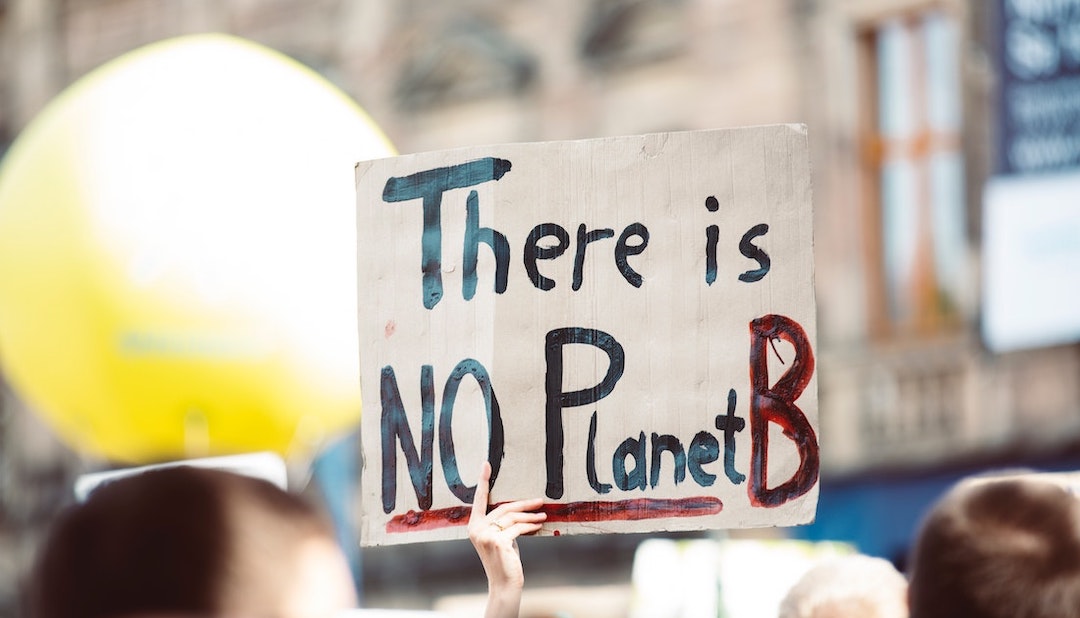 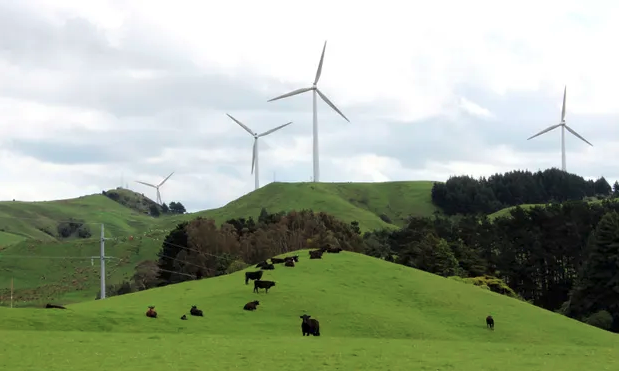 What does this mean for New Zealand?

New Zealand is boosting its pledge to cut net emissions from 30 percent to 50 percent below 2005 levels by 2030.

It is expected that the Climate Change Commission’s carbon cutting road map and recommendations are likely to be accepted.

Prime Minister Jacinda Ardern declared a climate emergency last year and set the target for 100 percent renewable energy by 2035. She confirmed that the Government would be revising the climate pledge next year, coupled with a draft carbon budget that sets targets for reduction.

The cost of not doing anything is predicted to be much higher. In 2020, Deloitte reported that inaction on climate change could reduce Australia’s economy by 6 percent, resulting in 880,000 fewer jobs by 2070, losing A$3.4 trillion (NZ$3.6t) over the next 50 years.

Costs globally of implementing a green transition to deliver on net zero carbon emissions have been estimated at 6-10% of GDP, versus inaction at 10-18% of GDP.

It is likely that further organisations may be required to step up with climate change initiatives, prepare climate change plans, risk plans, climate related financial disclosures, mandated reporting on carbon emitting activities, benchmarking and verification, and evidence of planning/action and targets.